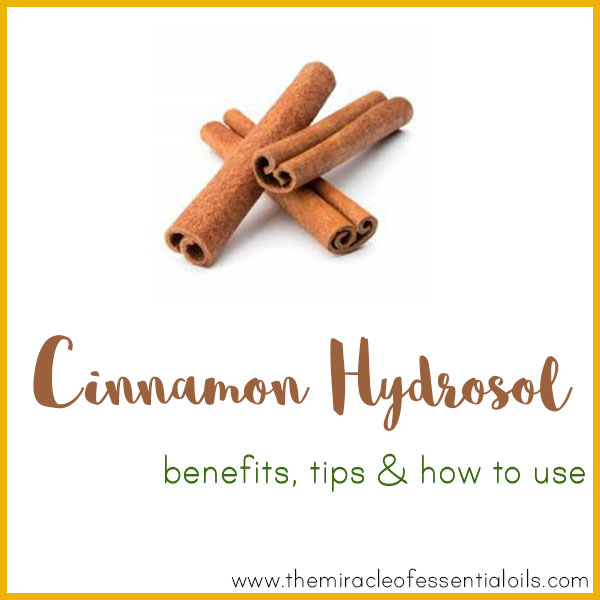 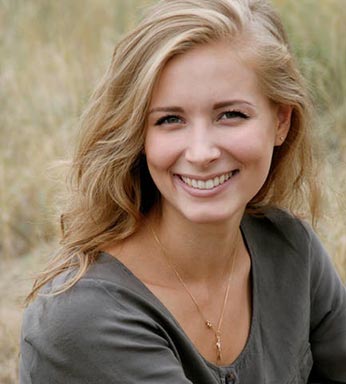 Hi, I’m Aspen and I’m glad to have you here! I’m passionate about natural living, making my own DIY products and of course, essential oils. Join me as we explore how essential oils can add quality to our lives! 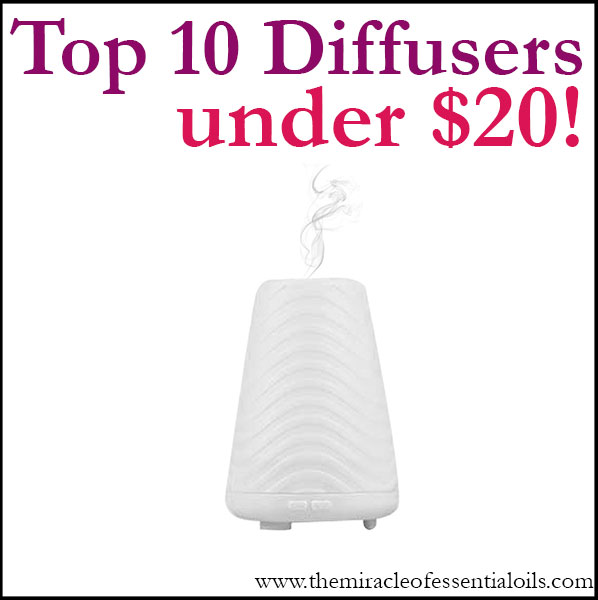